One woman’s journey to find herself through juicing, veganism, and love, as she went from feeding her emotions to feeding her soul.

From the extra pounds and unrelenting bullies that left her eating lunch alone in a bathroom stall at school to the low self-esteem that left her both physically and emotionally vulnerable to abuse, Jasmin Singer’s struggle with weight defined her life.

Most people think there’s no such thing as a fat vegan. Most people don’t realize that deep-fried tofu tastes amazing and that Oreos are, in fact, vegan. So, even after Jasmin embraced a vegan lifestyle, having discovered her passion in advocating for the rights of animals, she defied any “skinny vegan” stereotypes by getting even heavier.

More importantly, she realized that her compassion for animals didn’t extend to her own body, and that her low self-esteem was affecting her health. She needed a change. By committing to monthly juice fasts and a diet of whole, unprocessed foods, Jasmin gained an understanding of her destructive relationship with food, and finally realized what it means to be truly full.

Told with humble humor and heartbreaking honesty, this is Jasmin’s story of how she went from finding solace in a box of cheese crackers to finding peace within herself. 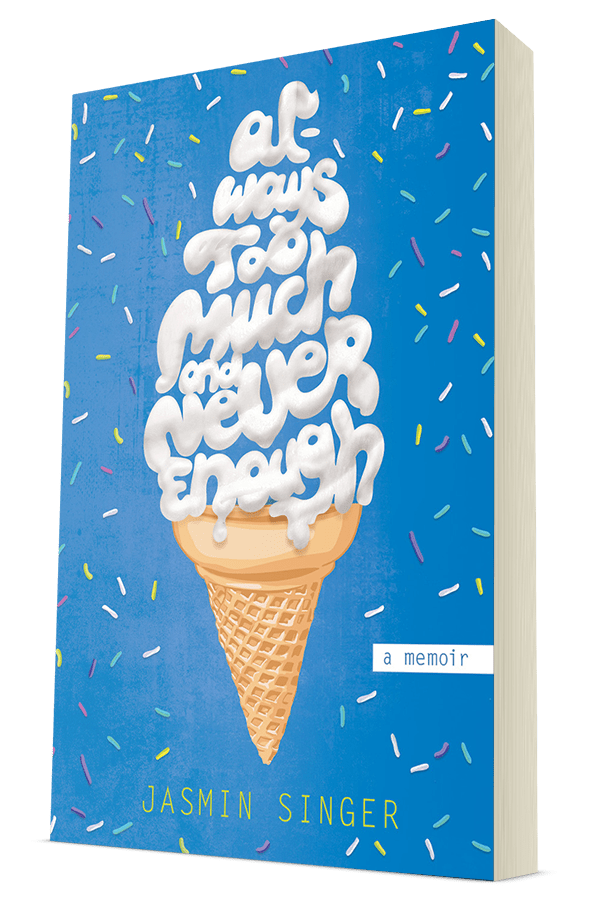 Hear a sample from the audiobook, narrated by Jasmin!

Unflinchingly forthright and refreshingly authentic... A testament to how the greatest transformations are often intangible. 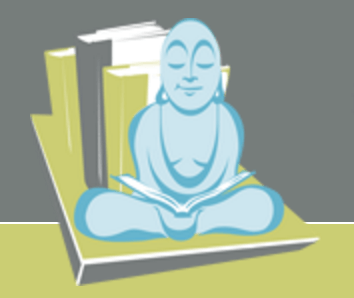 When someone is brave enough to tell the gritty truth about her tough and twisted journey to self-love and health, you simply have to love her for for the forthrightness. But when the writing is this good, and the practical lessons are so transferable, you just count yourself lucky to have discovered her. You will read this treasure and be so much the richer from it. 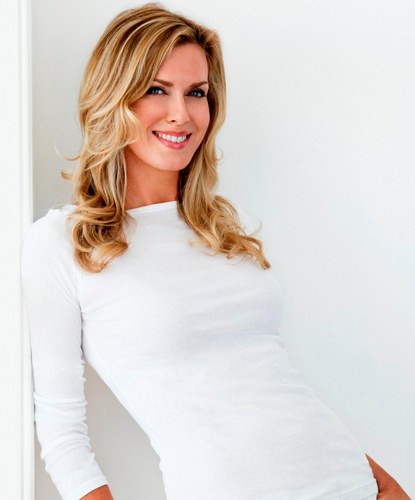 A powerful book about a person who comes to self realization through empathy with others. A strong testimony against bullying of any living being, no matter what body they may come in. 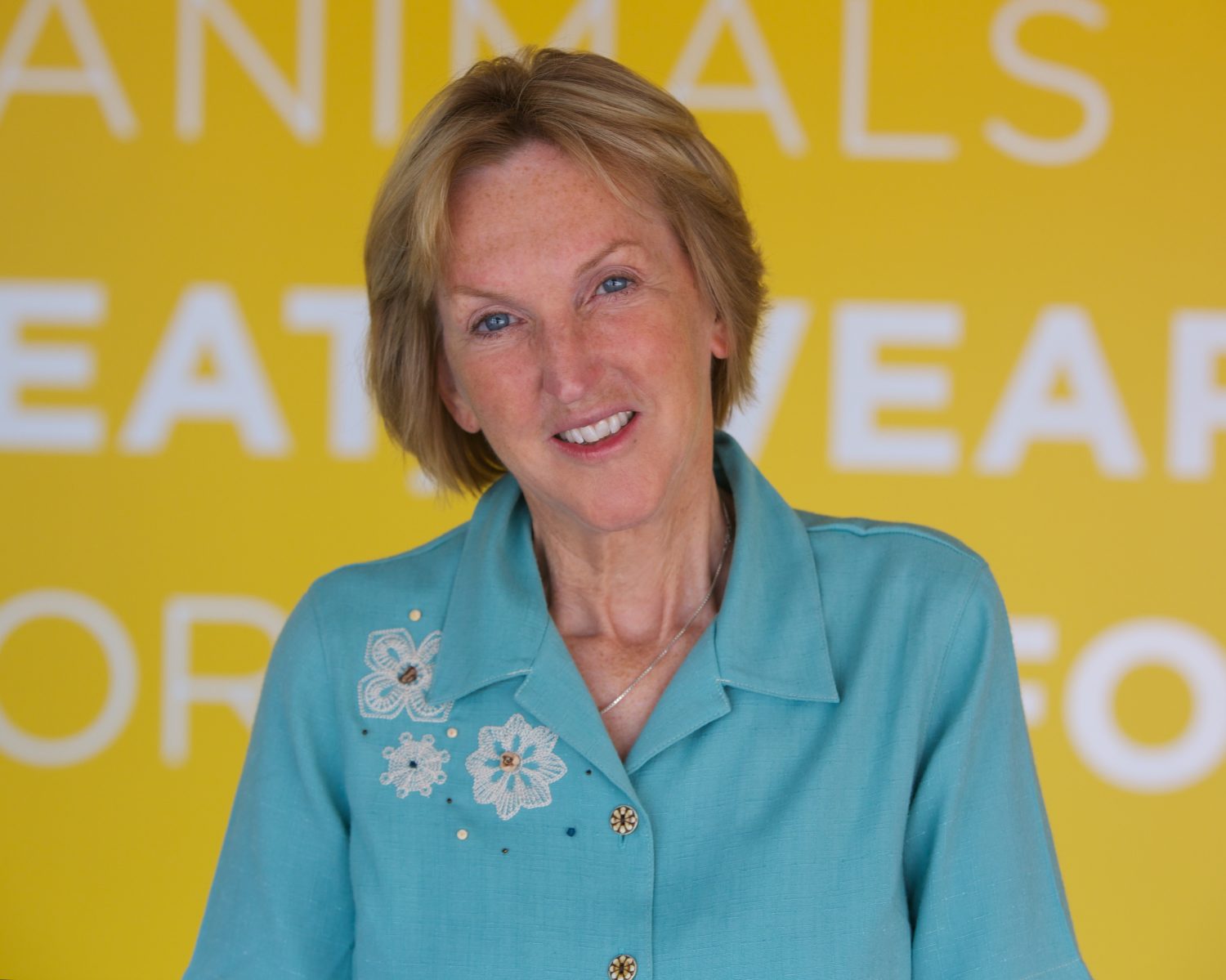 President, People for the Ethical Treatment of Animals

The best books can make us better people. Always Too Much And Never Enough has recommitted me to a life of compassion, kindness, quiet service, family, laughter, and health. These are the greatest gifts we can give ourselves. It is difficult to write an honest memoir. When you start turning over the rocks, you don't get to choose what you find beneath them. Jasmin Singer gets it right and it's a huge win for anyone lucky enough to read this book. 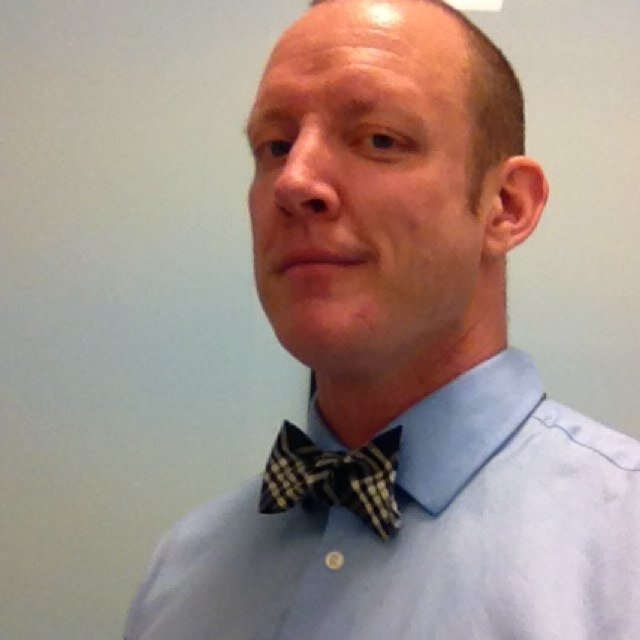 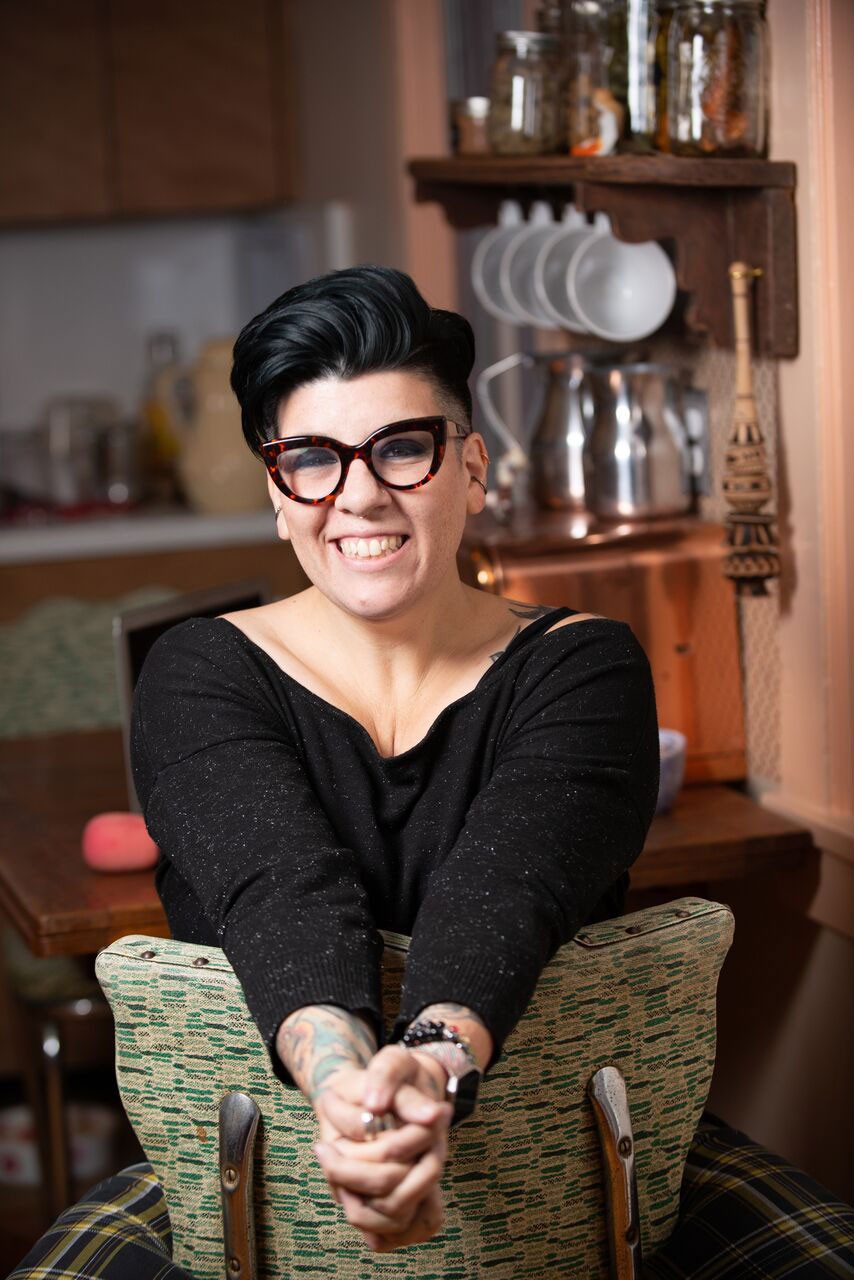 Jasmin Singer is the author of the memoir Always Too Much and Never Enough (Penguin Random House Berkley; 2016), the co-founder and co-host of the award-winning Our Hen House podcast and nonprofit (now in its tenth year),  the Digital Director (former Senior Editor) for VegNews Magazine, and the Communications Director for The Pollination Project. She was named a “40 Under 40” by The Advocate Magazine, a top “Eco-Preneur” by Go Magazine, and can be seen in documentaries including Vegucatedand The Ghosts In Our Machine. Jasmin has been a featured expert on TV shows such as “The Dr. Oz Show,” has contributed to several anthologies and led hundreds of workshops around the globe, and debuted her Tedx talk—“Compassion Unlocks Identity”—last year. Jasmin’s career started twenty years ago as an AIDS-awareness activist with the educational theater company, Nitestar, and she later went on to become the Campaigns Manager for Farm Sanctuary. Jasmin is committed to using personal narrative as a means to create change; emboldening and collaborating with do-gooders to tell their stories; creatively using media as a means of activism; and continuing to learn about the endless overlaps within social justice and let that information inform her efforts. She splits her time between Los Angeles and New York City. Learn more...