Jasmin Singer is a worldwide leading expert on veganism; a coveted speaker on topics including radical body positivity, personal narrative as a means of social justice, and how to change the world for animals. She is the author of The VegNews Guide to Being a Fabulous Vegan (Hachette, 2020) and Always Too Much and Never Enough: A Memoir (Berkley, 2016). Jasmin also narrated the audiobook for both.

She is the editor of the anthology, Antiracism in Animal Advocacy: Igniting Cultural Transformation. Along with animal law professor Mariann Sullivan, Jasmin is also the co-host of the long-running Our Hen House podcast, an award-winning show (honored several times by the Webbys) that centers around animal rights. She is the former Senior Editor for VegNews Magazine—the world’s leading plant-based media brand—and the longtime love columnist and celebrity interviewer. Her interviews have included Joaquin Phoenix, Cory Booker, Mena Suvari, Tig Notaro, and Bob Barker.

As a speaker, she’s toured the US and beyond and presented the Tedx talk “Compassion Unlocks Identity” to a sold-out crowd of two-thousand people at Asbury Park, NJ’s Paramount Theater. She went on a successful 65-city book tour when Always Too Much and Never Enough was published. She’s been featured on NPR, CNN, as well as in publications including The Atlantic, Women’s Health, Yahoo, and New York Daily News. She was named a “40 Under 40” by The Advocate.

Jasmin has been seen in documentaries including The Ghosts In Our Machine and Vegucated; has appeared on The Dr. Oz Show; and has contributed to a number of anthologies, including Running Eating Thinking; Defiant Daughters; Voices for Animal Liberation; Queer & Trans Voices; and Circles of Compassion. She is the editor of the essay series Encompass Essays: Pursuing Racial Equity in Animal Advocacy, soon to be an anthology published by Lantern Books.

As an actor, Jasmin starred in the film The Bra Mitzvah and has appeared in national television commercials. She’s been seen in theater in NYC and Los Angeles, where she also performed stand-up comedy and was a regular emcee for charity events. She holds a BFA in Acting from Pace University, and is a certified holistic health counselor. Jasmin is a long-time activist across many realms, including animal activism, LGBTQ activism, and antiracism. She is the parent to several elderly rescue dogs and an annoyed cat.

Jasmin gets a lot of questions about writing, editing, and animal rights, and has put together this handy document to address your FAQs! 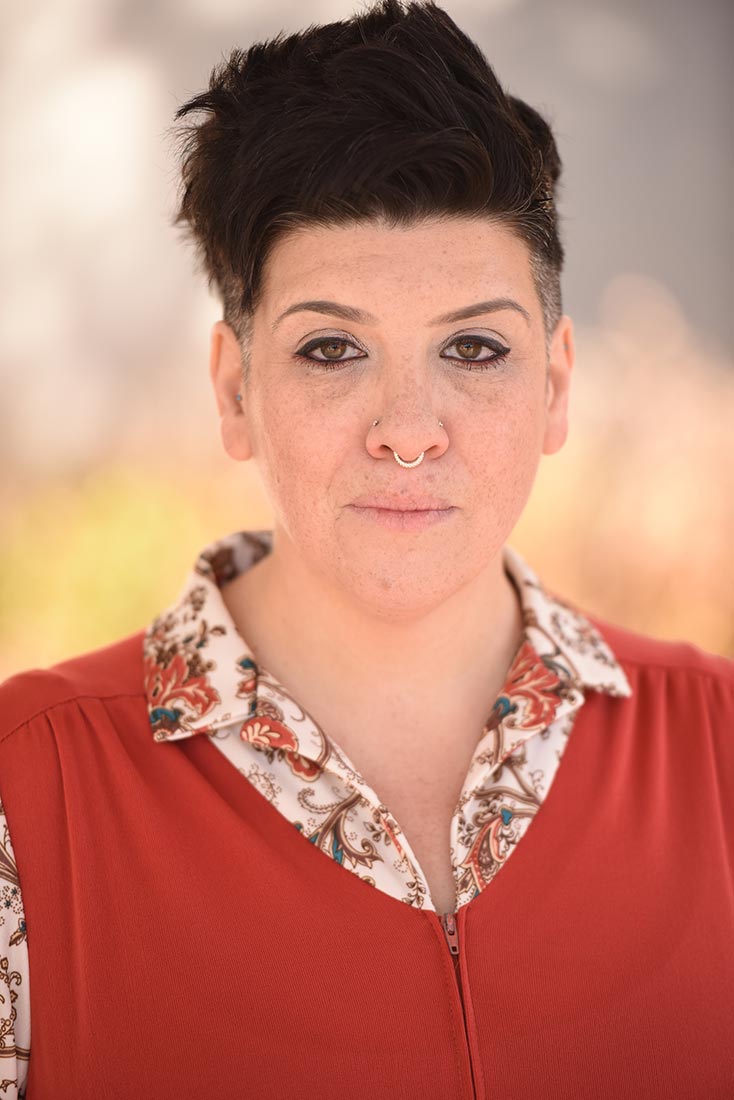 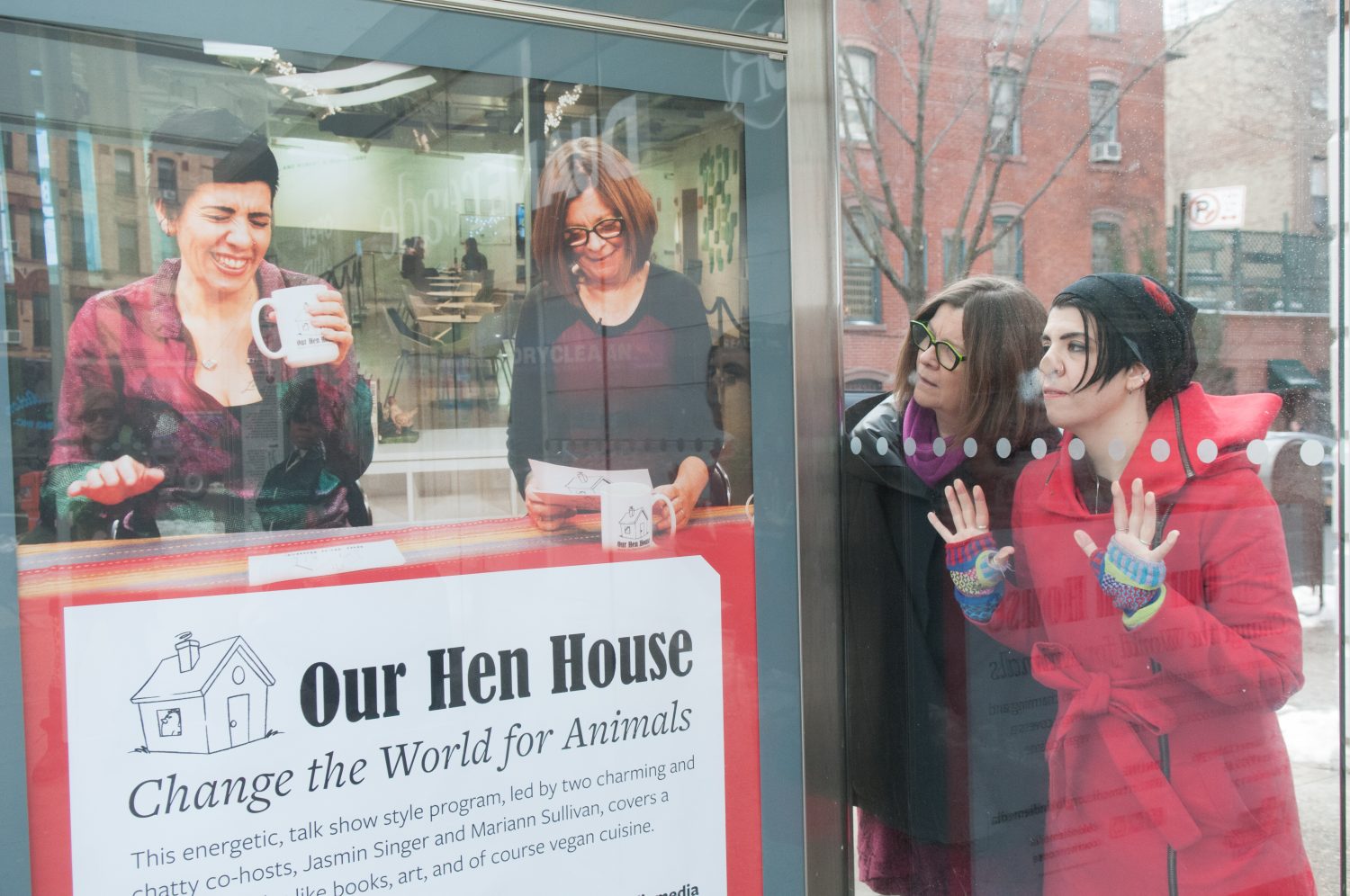