Jasmin Singer is the author of The VegNews Guide to Being a Fabulous Vegan (Hatchette Go, 2020) and the memoir Always Too Much and Never Enough (Penguin Random House Berkeley, 2016). She is the co-founder and co-host of the award-winning, animal rights-themed weekly podcast Our Hen House—a four-time Webby Award Honoree, now in its eleventh year of production. Formerly the Senior Editor for VegNews, the world’s leading vegan media brand, Jasmin is the love columnist and celebrity interviewer for the brand’s flagship magazine (and the current Editor-At-Large). Her recent interviews include Joaquin Phoenix, Cory Booker, Mena Suvari, Tig Notaro, and Bob Barker. She has contributed to several anthologies including Running Eating Thinking: Defiant Daughters, Voices for Animal Liberation, Queer & Trans Voices, and Circles of Compassion, and is the editor of Encompass Essays: Pursuing Racial Equity in Animal Advocacy series—soon to be an anthology published by Lantern Books. Jasmin’s career started twenty years ago when she became an AIDS-awareness activist with an educational theater company, later becoming the Campaigns Manager for Farm Sanctuary. Currently, Jasmin sits on the board for the Newark LGBTQ Center. She is committed to using personal narrative as an inroad to social change; emboldening and collaborating with do-gooders to tell their stories; creatively using media as a means of activism; and continuing to learn about the endless overlaps within social justice. Jasmin currently lives in New York with her wife, cat, and elderly rescue dogs.

With over 20 years of experience, Jasmin has led hundreds of workshops across the globe and debuted her Tedx talk—”Compassion Unlocks Identity”—to a sold-out crowd of two-thousand people at Asbury Park, NJ’s Paramount Theater. She went on a successful 65-city book tour when her first book—Always Too Much and Never Enough—was first published, and is a coveted speaker on topics including radical body positivity, personal narrative as a means of social justice, and how to change the world for animals. Jasmin is a long-time activist across many realms including animal activism, LGBTQ activism, and antiracism.

As a speaker, Jasmin is represented by:
BrightSightSpeakers // Tom Neilssen

As an actor, Jasmin starred in the film The Bra Mitzvah and has appeared in national television commercials. She’s been seen in theater in NYC and Los Angeles, where she also performed stand-up comedy and was a regular emcee for charity events. She holds a BFA in Acting from Pace University.

A world renowned expert on veganism, Jasmin was named a “40 Under 40” by The Advocate Magazine, a leading “Eco-Preneur” by Go Magazine, and has been featured on NPR, CNN, The Atlantic, Women’s Health, Yahoo, and New York Daily News. No stranger to television, Jasmin has been a featured expert on shows such as The Dr. Oz Show. She can be seen in documentaries including the award-winning Vegucated and The Ghosts in Our Machine.

Jasmin’s speaker agent is Tom Neilssen and can be contacted at:

For press written by Jasmin, including her interviews, visit her "Authory" page. 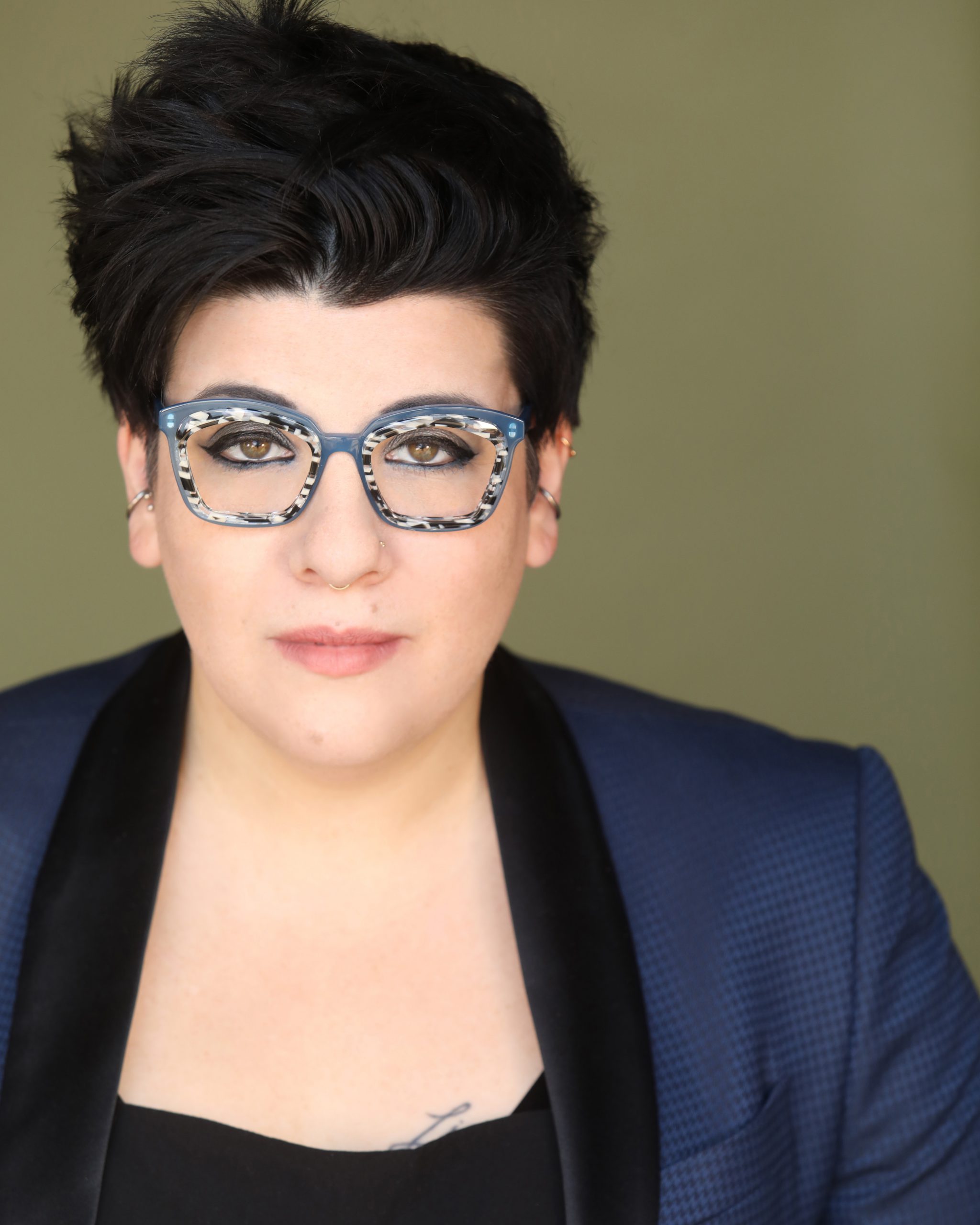 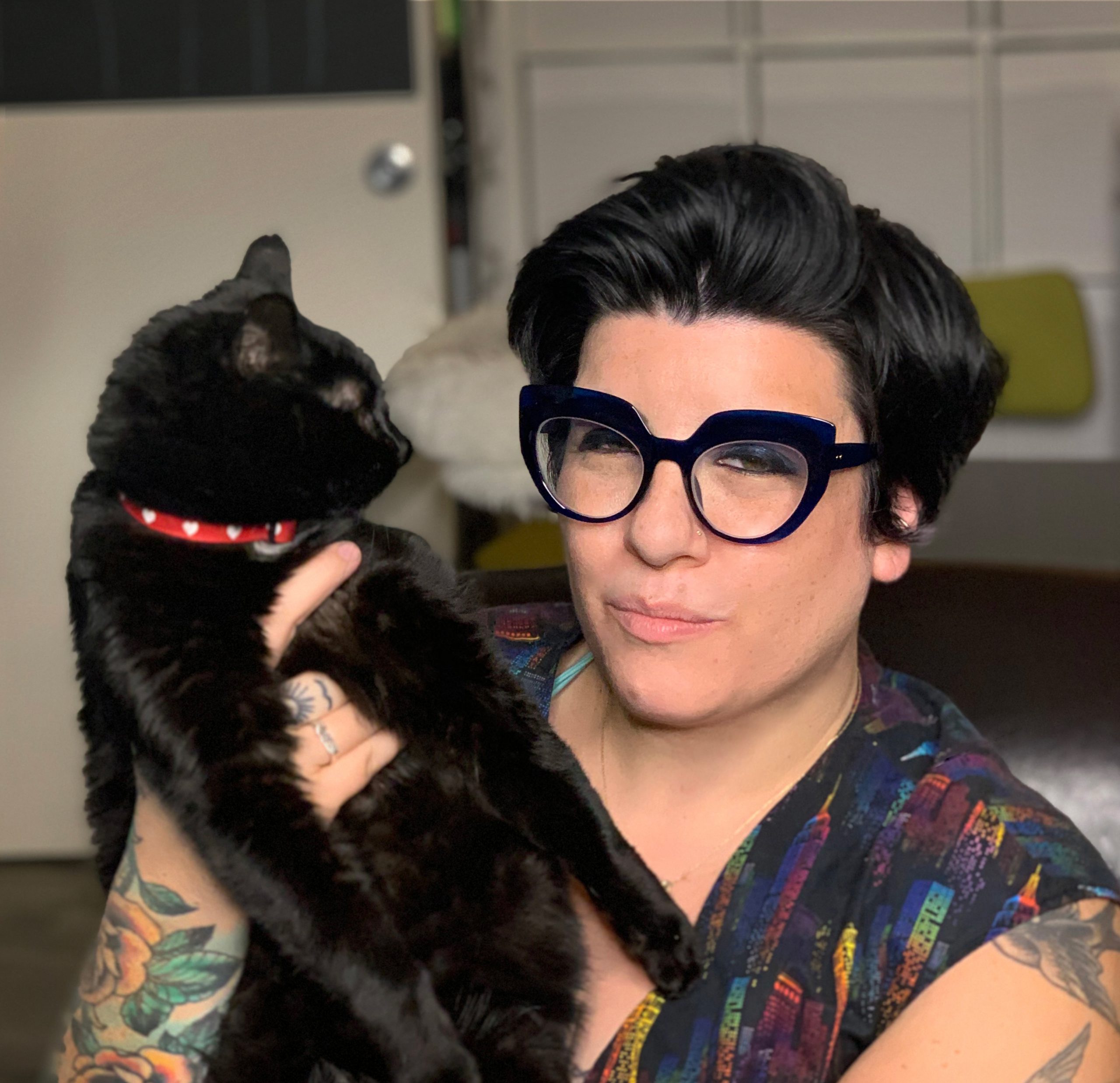 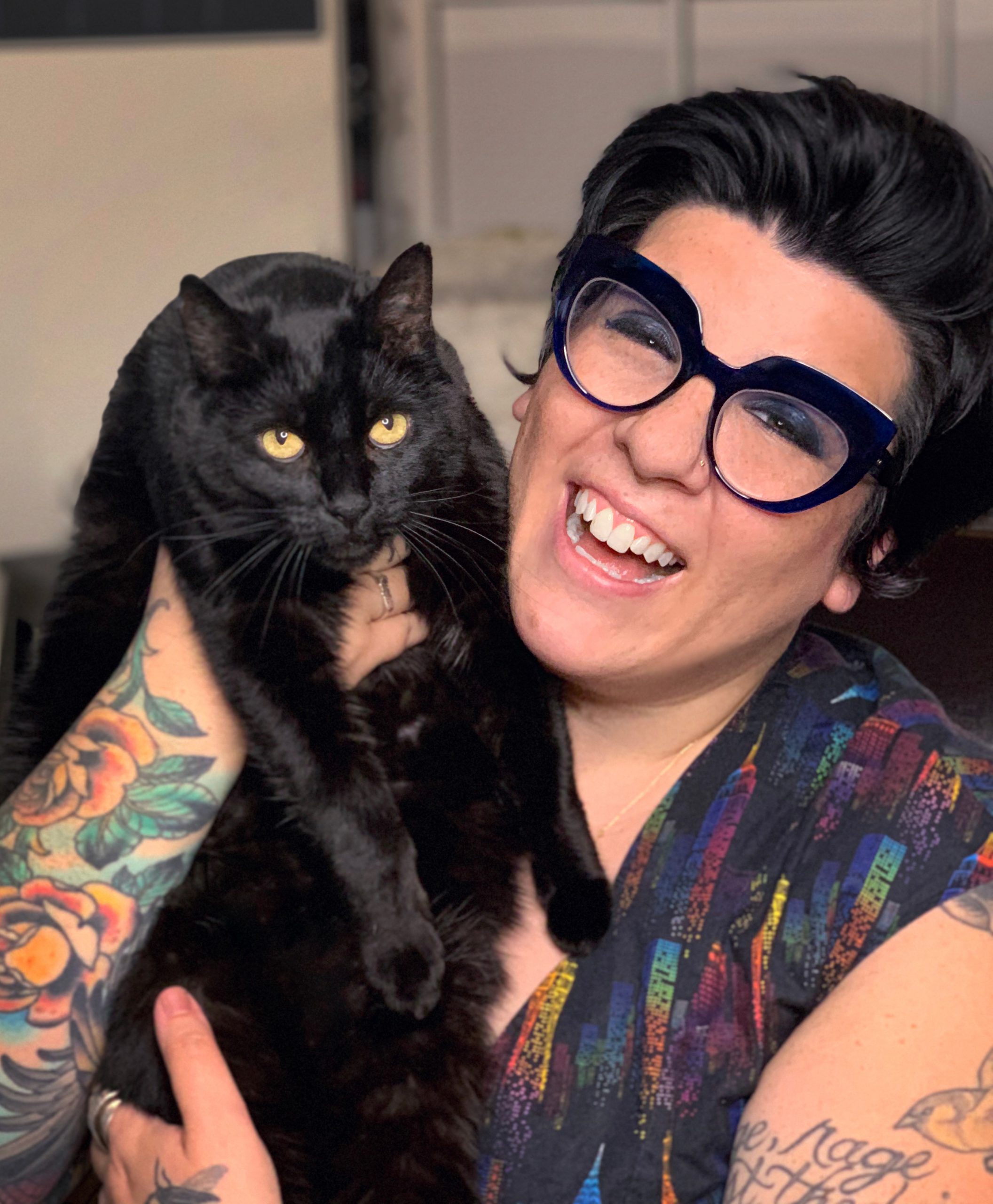 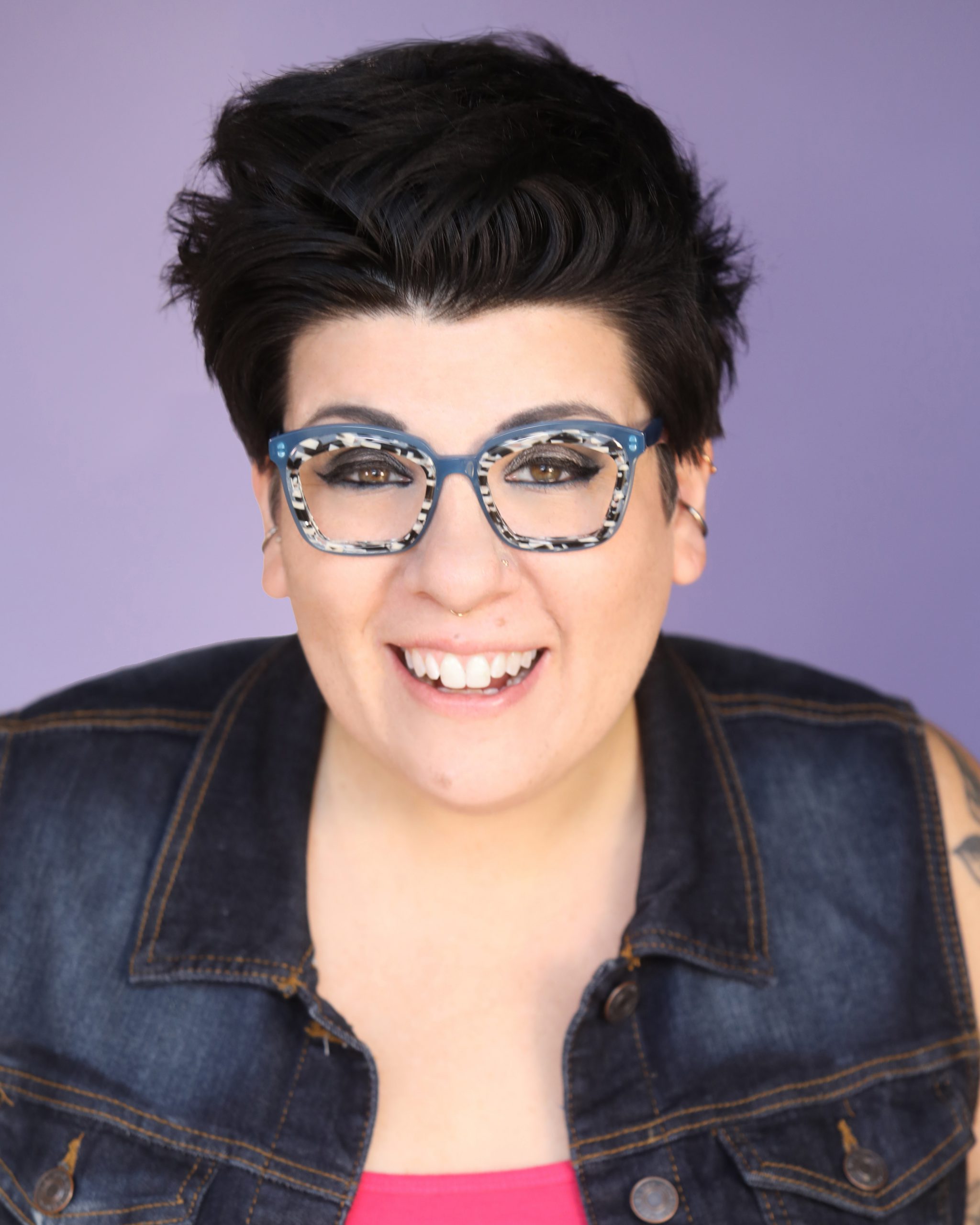 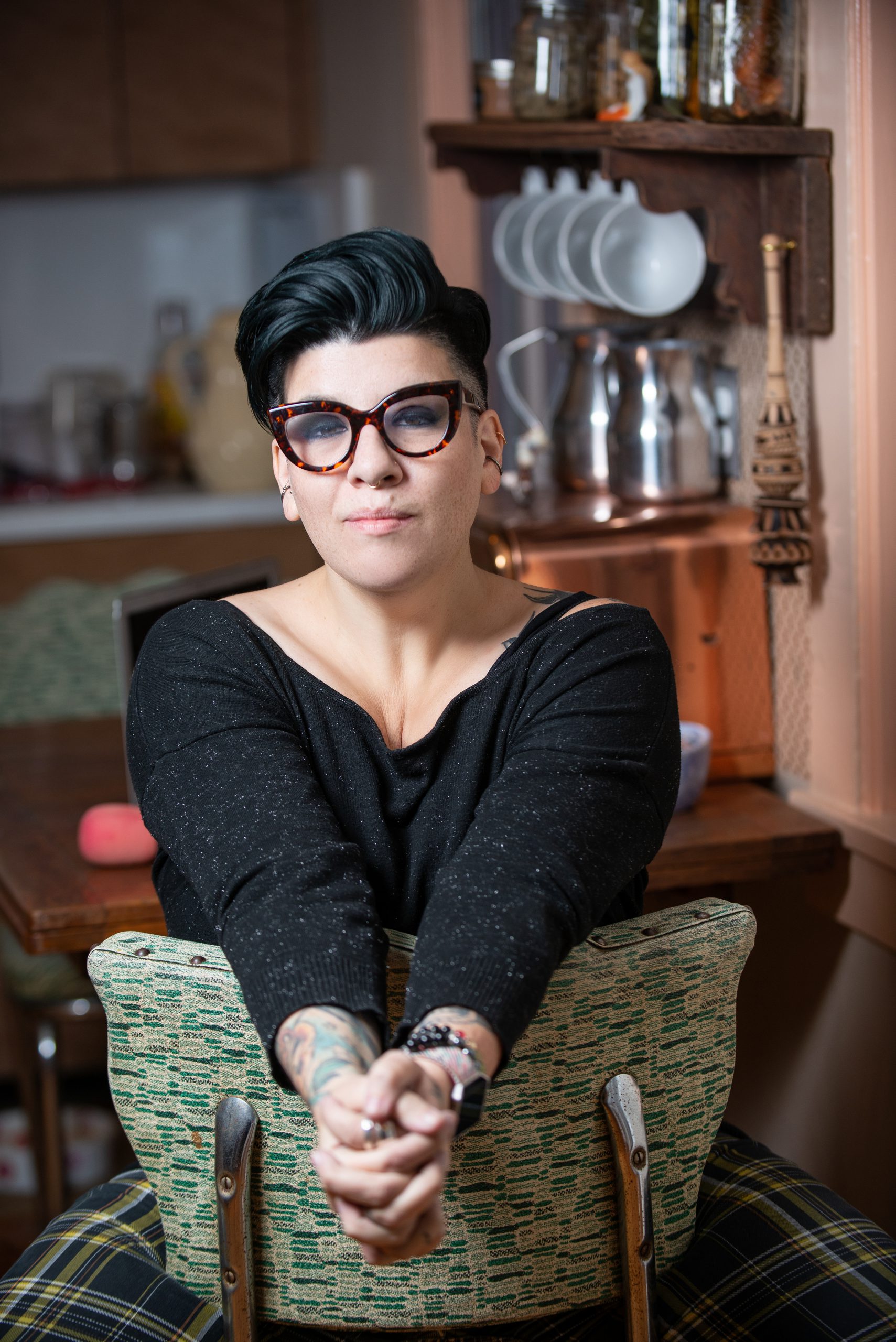 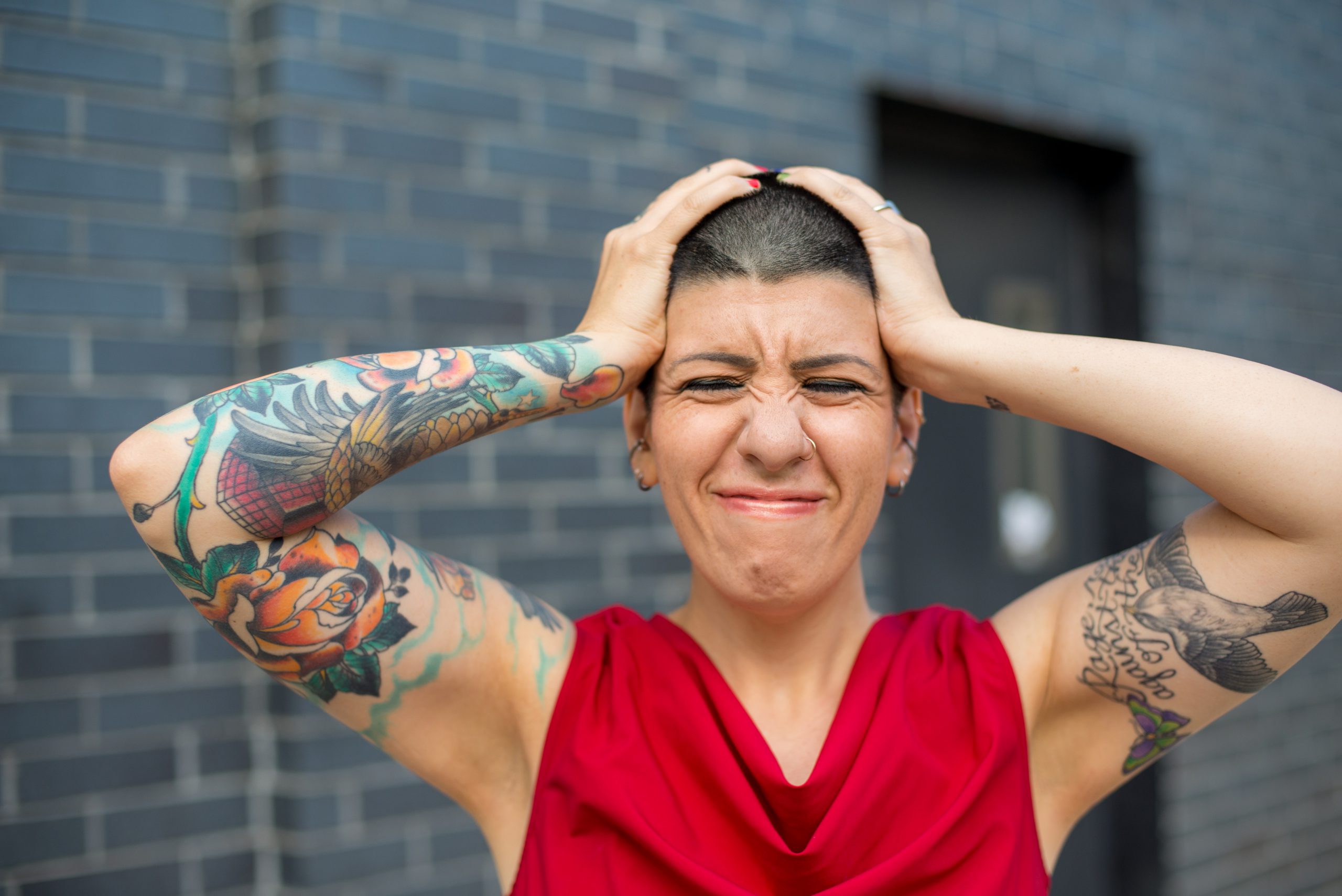 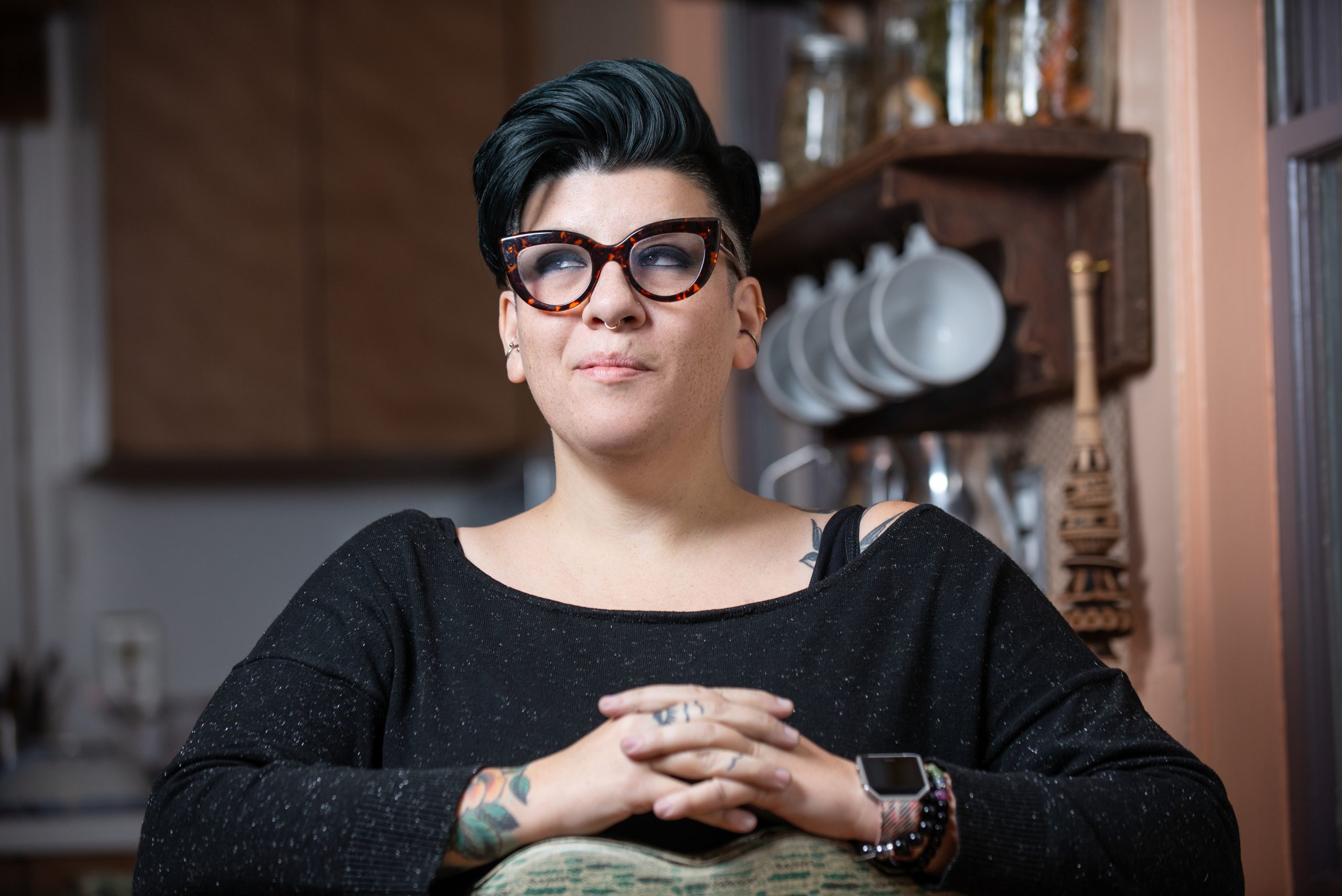 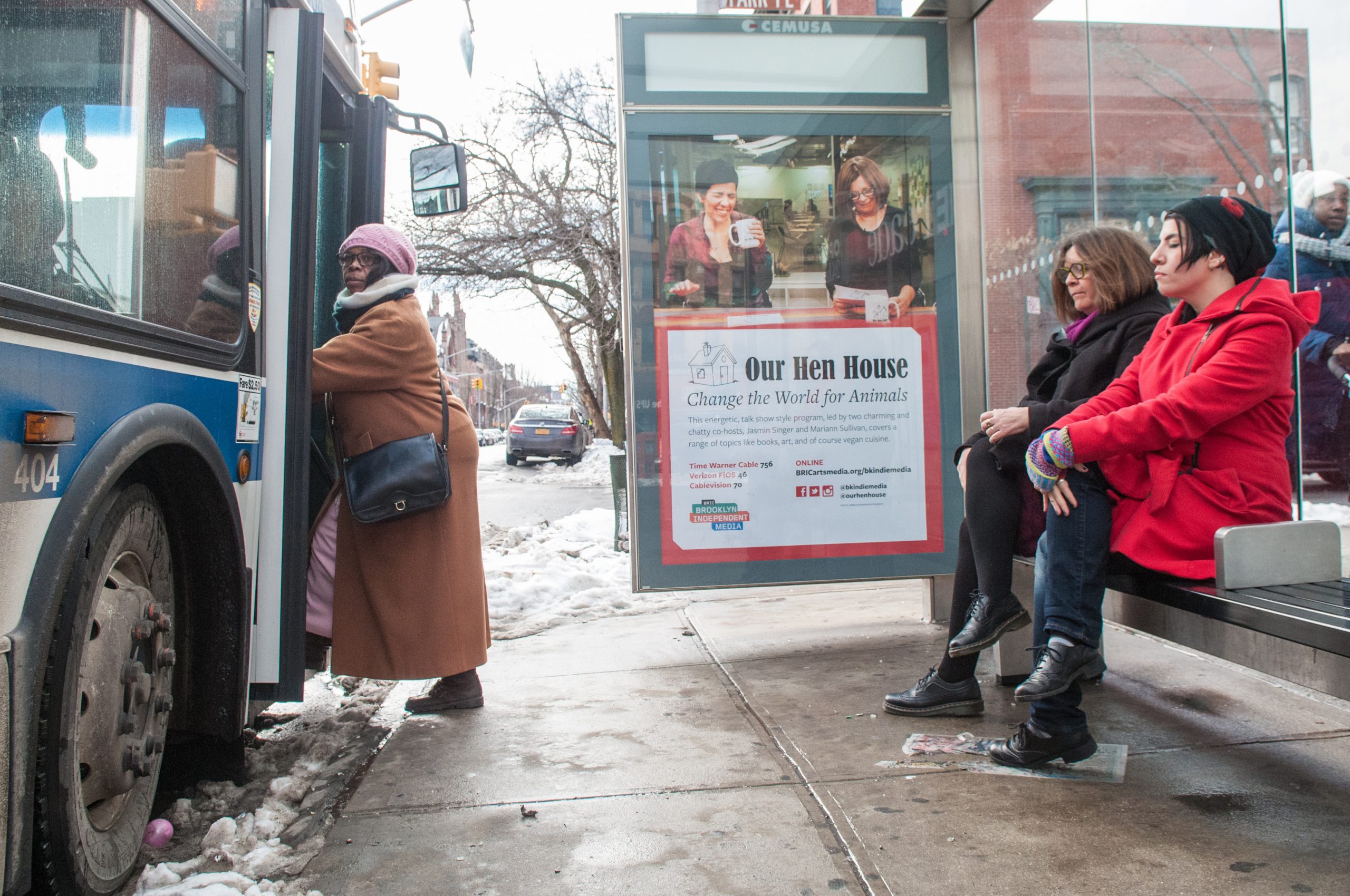 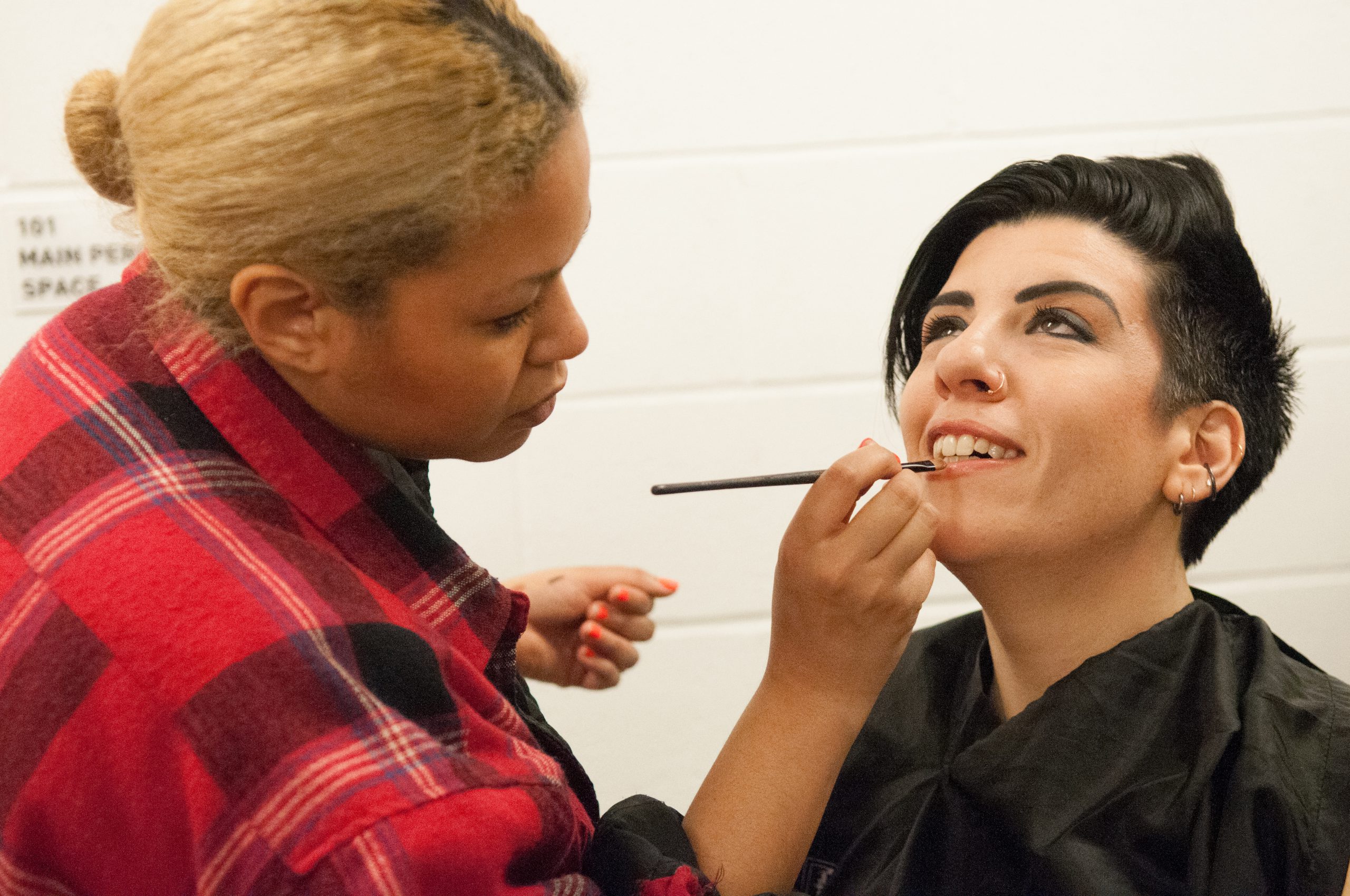 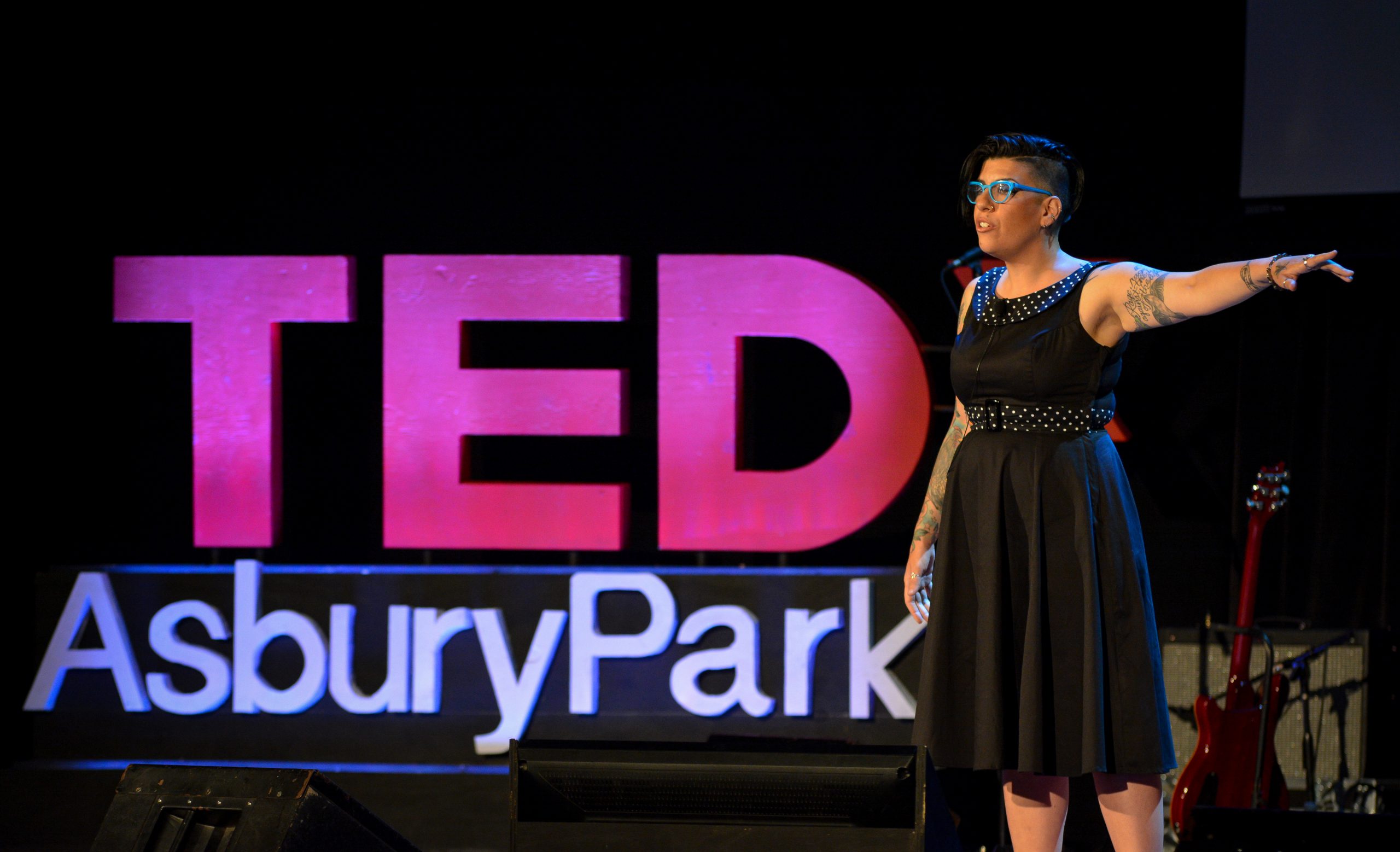 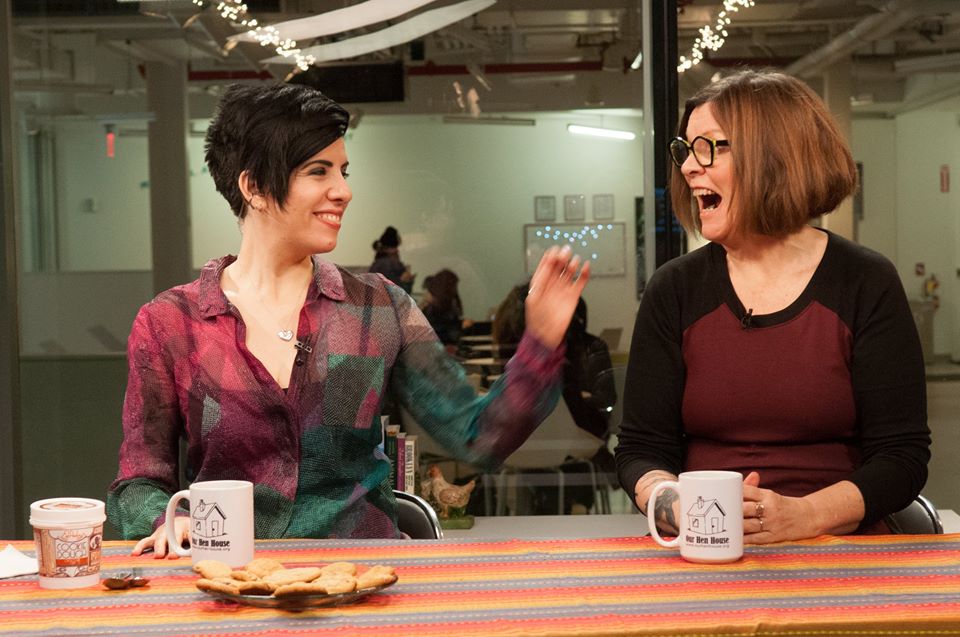 The VegNews Guide to Being a Fabulous Vegan Press Release

“The Day I Got Gay Married” Trading in Skepticism for Matrimony

Grandma Knows About Confinement: In the Wake of Losing her Mobility, She Speaks Out Against Animal Cruelty

A Tearful Goodbye to a New York Vegan Institution

Burger King to offer vegan Impossible Whopper—but how healthy is it?