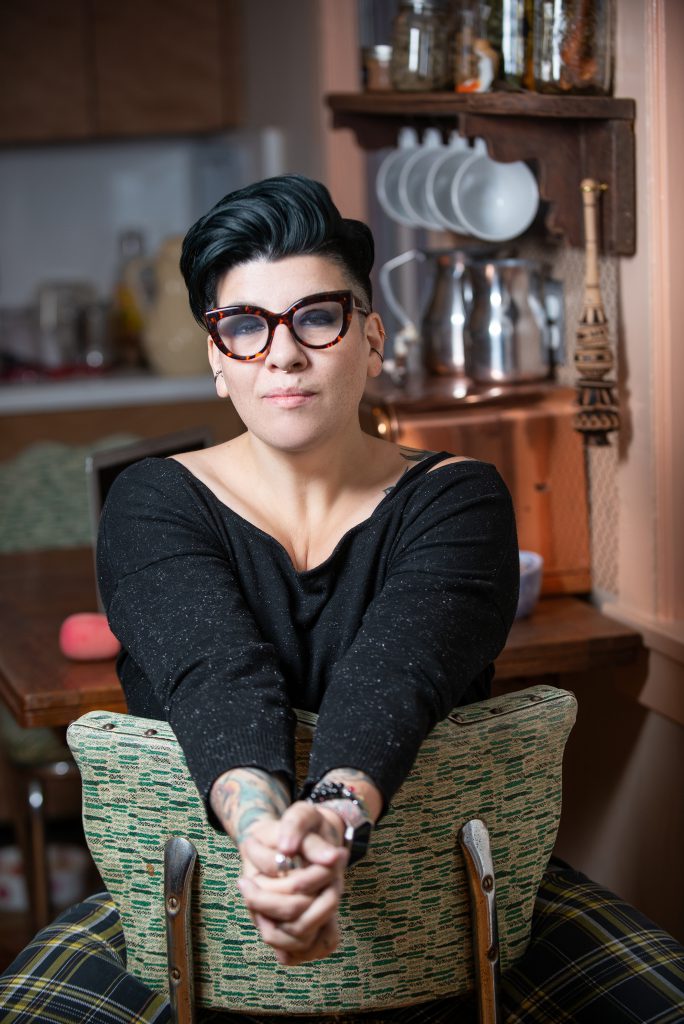 Jasmin Singer is an author and editor with decades of experience shedding light on subjects including animal advocacy, fat acceptance, LGBTQ issues, and veganism. She has authored two books: The VegNews Guide to Being a Fabulous Vegan (Hachette, 2020) and Always Too Much and Never Enough (Berkley, 2016) and contributed chapters to several anthologies. Read her full bio…

Read Some of Jasmin's Articles

Check Out Some Recent Press Jasmin Has Received