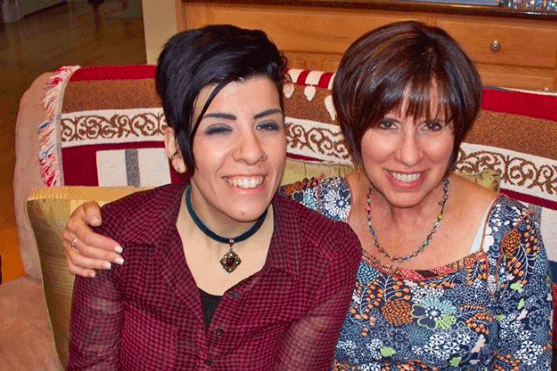 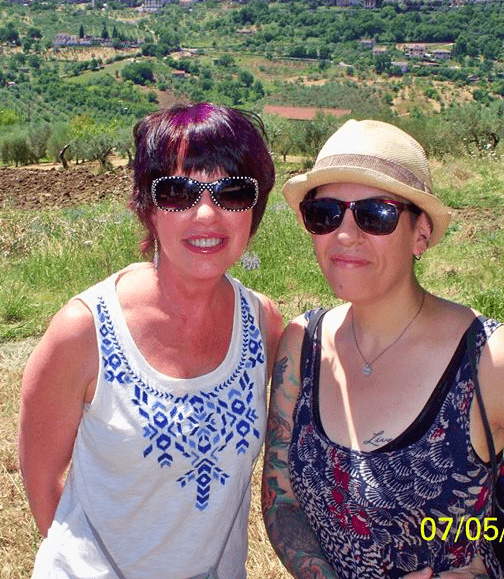 I finally gave my mother the book (the uncorrected galley), just yesterday. It’s a moment I’ve been fearful of for a year and a half. My book is, after all, a memoir. It’s largely about body image. Many women inherit at least some of their body image issues and their relationship to eating from their mother, and I’m no exception. In fact, during my initial meeting with my publisher, Berkley — an imprint of Penguin Random House — the biggest piece of feedback I got was that they wanted more of my mom in there.

And I could see why. My mother’s relationship with her own body — a body which was always slim and svelte, fitting society’s definition of “perfect,” while my chubby one never did, especially growing up — was a big influence on me. It wasn’t until well into my adulthood that I recognized that my mother, like everyone else, is, in many ways, just a grown-up version of a pained girl — same as the rest of us. We’re all just doing our best, pretending at times to be more together than we are.

Lucky for me, my mom was actually a loving, kind, generous parent — and remains that way today. But my book focuses on more of the coming-of-age aspects of the book, and so I’ve been worried about how she would react as I took that oftentimes wrought stroll down memory lane. (I’m still concerned.)

I’m lucky enough to have several friends who have written memoirs, and I’ve sought their advice on this subject matter. When I asked my friend Catherine Lord, who wrote The Summer of Her Baldness, how to handle possibly hurting people simply by telling my story, she asked me if I wanted to be a memoirist.

She replied, “Well then…”

And that was that. 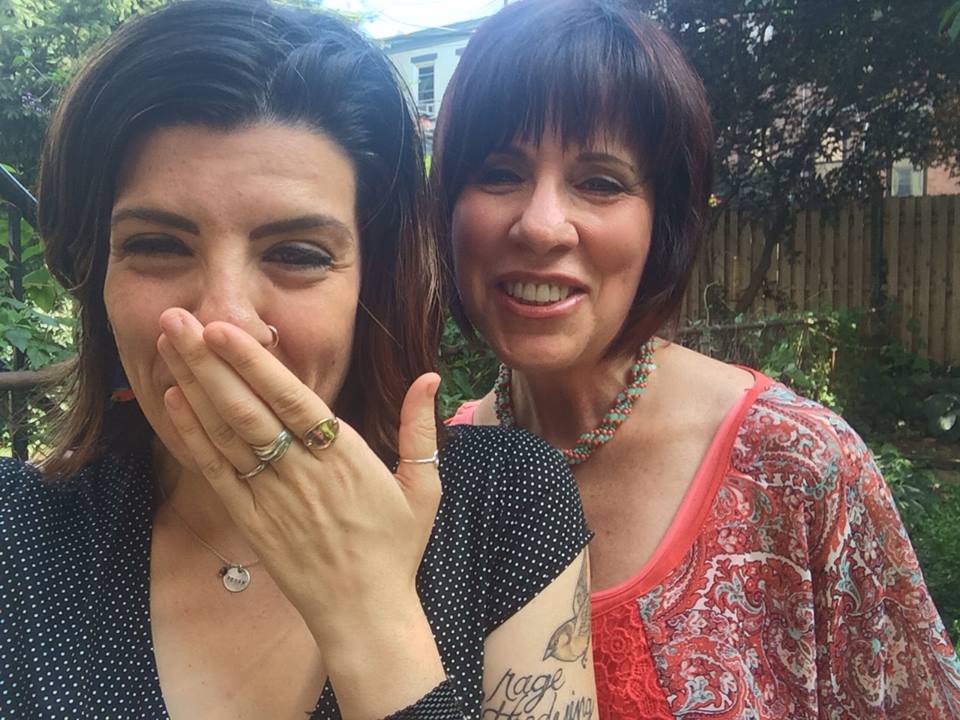 There’s a fine line for me between not giving a hoot what people think of me and being overly concerned, the latter only really bubbling up when it’s regarding those I love. There are a lot of people in my life, but only a few of them are in my inner-circle. I’ve carefully constructed my life that way, and my small circle of closeness warms me on these chilly, pre-publication days.

My mother is in that circle. It feels unfair that simply by telling my story, simply by existing in a world as my own person — who learned from my mother’s mistakes just as much as I learned from her measured and appropriate parenting skills, I could hurt her. Just by sharing my truth.

Or maybe I am overthinking this whole thing, and I won’t actually hurt her at all. Maybe she will see my efforts to be transparent as an extension of her own truth, too. Maybe she’ll recognize, alongside me, the value and privilege of being able to put forth a book about coming to terms with disordered eating and body image, finding my own authenticity only as I shed my preconceived notions of self-worth. 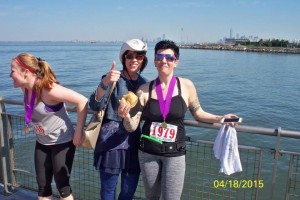 It is a powerful, otherworldly experience to put one’s self out there with so much transparency. I am hoping that Always Too Much and Never Enough will become almost like its own “person,” not attached anymore to me, thus making me kind of invisible. It’s my story, yes, but I hope that I’m just the vessel to bring forth a story that allows others who are suffocating themselves with assumed ideas of what we should personally strive for, to ultimately embolden themselves to find peace, and truth.

My mother might see that point. As her daughter — a daughter who is active and engaged in her life — I’m part of her legacy. (Let me be clear: I don’t think that’s a given for any child/parent relationship. For example, I don’t speak with my father, and that’s entirely by choice.)

If my mother dies first, you might say that I’ll be part of what she left behind. And when I die, my book will be part of what I leave behind — so I hope that it carries out messages that will reach others in their own process, and maybe inspire them to change themselves for the better. How can leaning toward authenticity ever be a negative thing? I couldn’t have possibly told my story with such honesty if it weren’t for my mother’s trust in me. And so, in some ways, it’s because of her that my book was born. Much like the values of kindness and empathy she helped instill in me, I hope my book has a long shelf life.